What is the value of pagerank?

PageRank is a metric, developed by Google, to score a specific page. In the past PageRank played an important role within the ranking algorithm of Google. PageRank is scored using a 0 to 10 logarithmic scale.

Today the role of PageRank is far less significant, especially since Google PageRank updates are pretty scarce. A HIGH PageRank is still an important indicator to measure the strength of a page.

View all events Submit your event 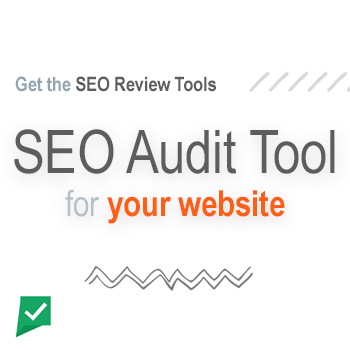 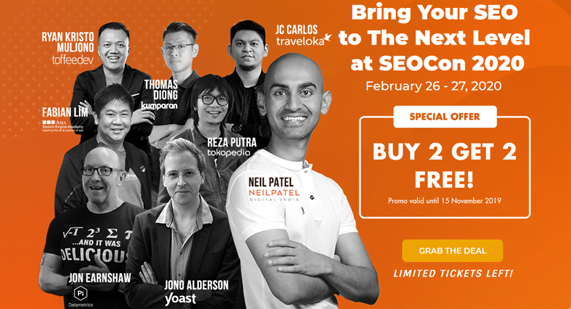 View all events Submit your event 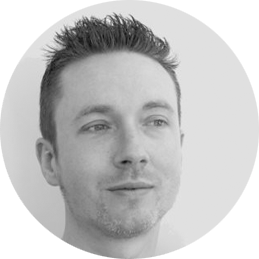 If you like these free tools, you might consider donating a small amount to keep SEO review tools running.

Get the new Chrome Extension!

SEO Review Tools for Chrome is a free extension which allows you to quickly check the URL your visiting, with one of these (28) SEO tools: 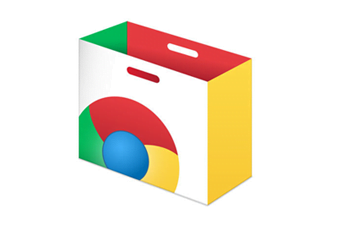